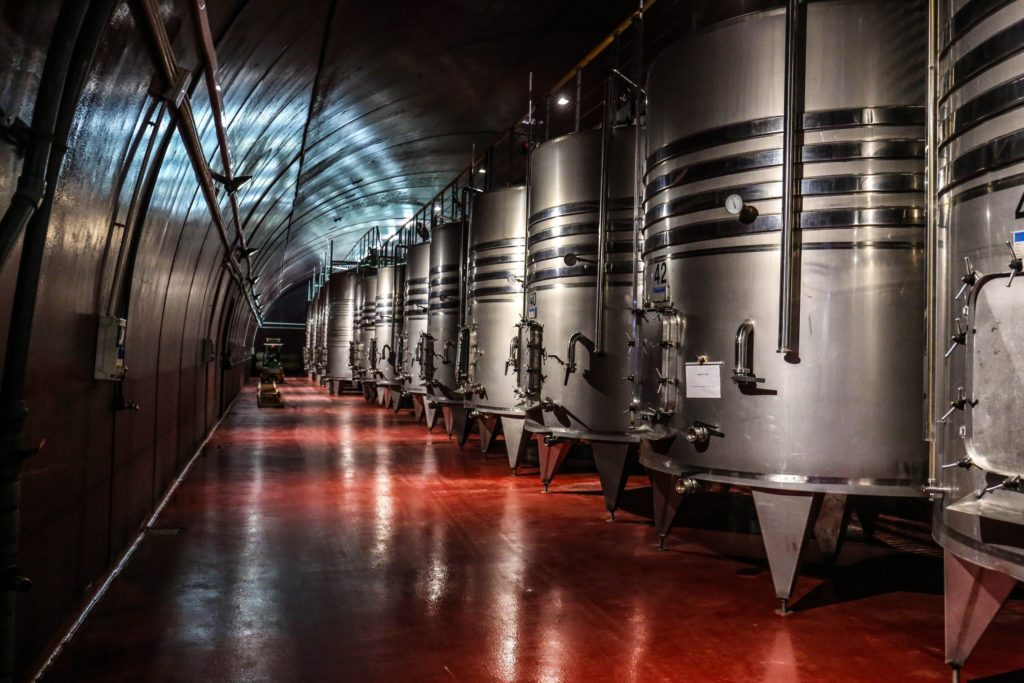 Great Lakes Brewery is one of Ontario’s “brewing” success stories —– a second generation family business operating an expanding craft brewery. The brewery brews their beer as it was done over 100 years ago —– in an open fire copper brew house which was originally made in Germany in the early 1900s. Their small-batch brewing process allows them to carefully blend only the finest all-natural ingredients to produce award-winning beers. Plus, their water, hops, malts and yeast are selected from local producers based on one criteria: quality. Run by the Bulut family for the past 25 years, the second generation has brought new and innovative ideas to the craft brewing industry and Great Lakes has become well known for their unique tastes like “Orange Peel Ale”, as well as cheeky brand names like “666 Devils Pale Ale”.

Several years ago, Tracy Parzych, CEO of Owl Time Clock, met Peter Bulut, President of Great Lakes Brewery through the Canadian Association of Family Enterprise (CAFE), a non-profit organization that promotes the health of family businesses in Canada and encourages the sharing of experience amongst its members. Upon meeting, the two learned that Great Lakes was already a customer of Owl Time Clock and Tracy learned that the company was using a time clock with paper time cards. Peter felt that the time clock was meeting their needs but recognized that the process could definitely be improved. Great Lakes had grown since they purchased the initial time clock system and Peter wanted an inexpensive software option that they could easily implement to save time and give them insightful reporting as well. After taking the time to understand their needs and wants, Owl Time Clock’s Sales Expert, Bogdan Gromek, suggested an easy and affordable product –— Clock in the Box™. Bogdan explained to Peter how the software would help them and the type of reporting that it would deliver. The best part was that there would not be any software to install in their IT infrastructure because the solution is web-based. Peter had explored other more complicated and expensive options and was pleased that Clock in the Box™ was a powerful and very affordable solution. 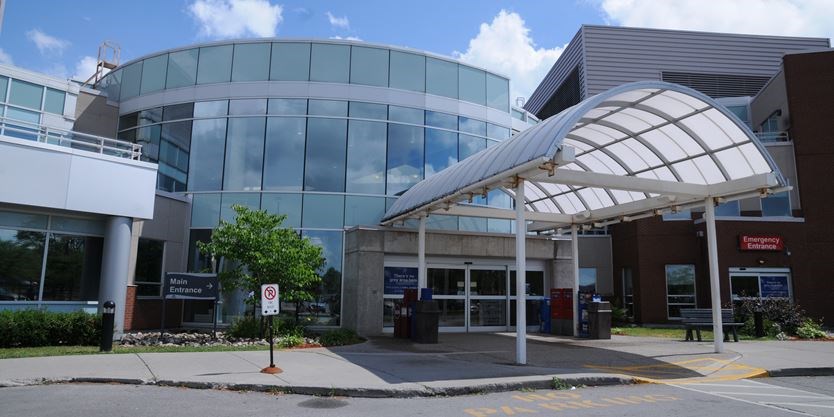